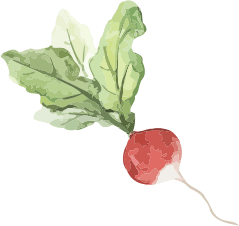 Welcome to the Sammic Blog. We hope you find some helpful tips, articles and recipes